Only 2.5 percent of water on Earth is fresh water, but less than one percent is accessible. The United Nations predicts that water shortages could affect five billion people by 2050. As the world economy ramps up to support a growing population, the demand for water has never been greater. Smart monitoring is critical to water conservation and water must increasingly come from enhanced reuse and desalination techniques.

Global water demand is expected to increase by 50 percent by 2030. To mitigate the global water crisis, trillions of dollars must be invested in technologies and infrastructure -- a huge economic opportunity.

SOLVING FOR A SUSTAINABLE FUTUREIN ARIZONA

Arizona experts have spent more than a century addressing the challenges of water scarcity. The state knows how to capture, store, move and manage water for millions of residents, agricultural enterprises and industries. In 50 years, Arizona’s population has grown significantly, but water use has remained essentially the same. With only seven inches of rain a year and a fast-growing population, Arizona has mastered growing food in arid climates.

The local and state governments are active contributors to Arizona’s water conservation. Roughly 40 percent of the water the state uses comes from the Colorado River; a decades-long drought threatens this vital water supply. With the Arizona Drought Contingency Plan, the state is conserving water from the Colorado River to secure the future of both Arizona and the river. The Plan balances water reductions throughout the state and outlines how to conserve water in Lake Mead.

As the only state with all four North American deserts within its borders, Arizona knows a thing or two about water conservation.

of water in Phoenix is reused, primarily for agriculture or energy

of Phoenix's water allotment from the Colorado River is used, the rest is stored for future use

Our innovative organizations and companies are passionate about conservation as well. Semiconductor manufacturing companies send their wastewater to a treatment plant for reuse. Palo Verde Nuclear Generating Station recycles 20 billion gallons a year of reclaimed water from local municipalities to cool the plant. Startups are creating water out of thin air using panels that source water from the atmosphere.

Fresh Water Science in the News 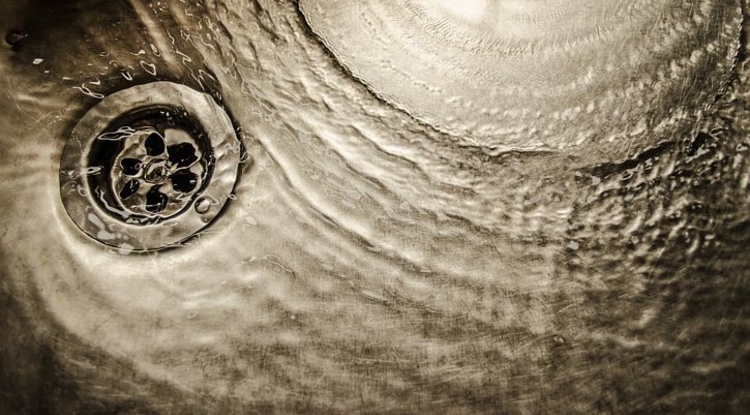 UA-led Study Measures Impact of Built Environment on Water Use

So Fresh, So Clean: How Scottsdale Wants to Purify Your Ideas on Recycled Water

Does Arizona really use less water now than it did in 1957? 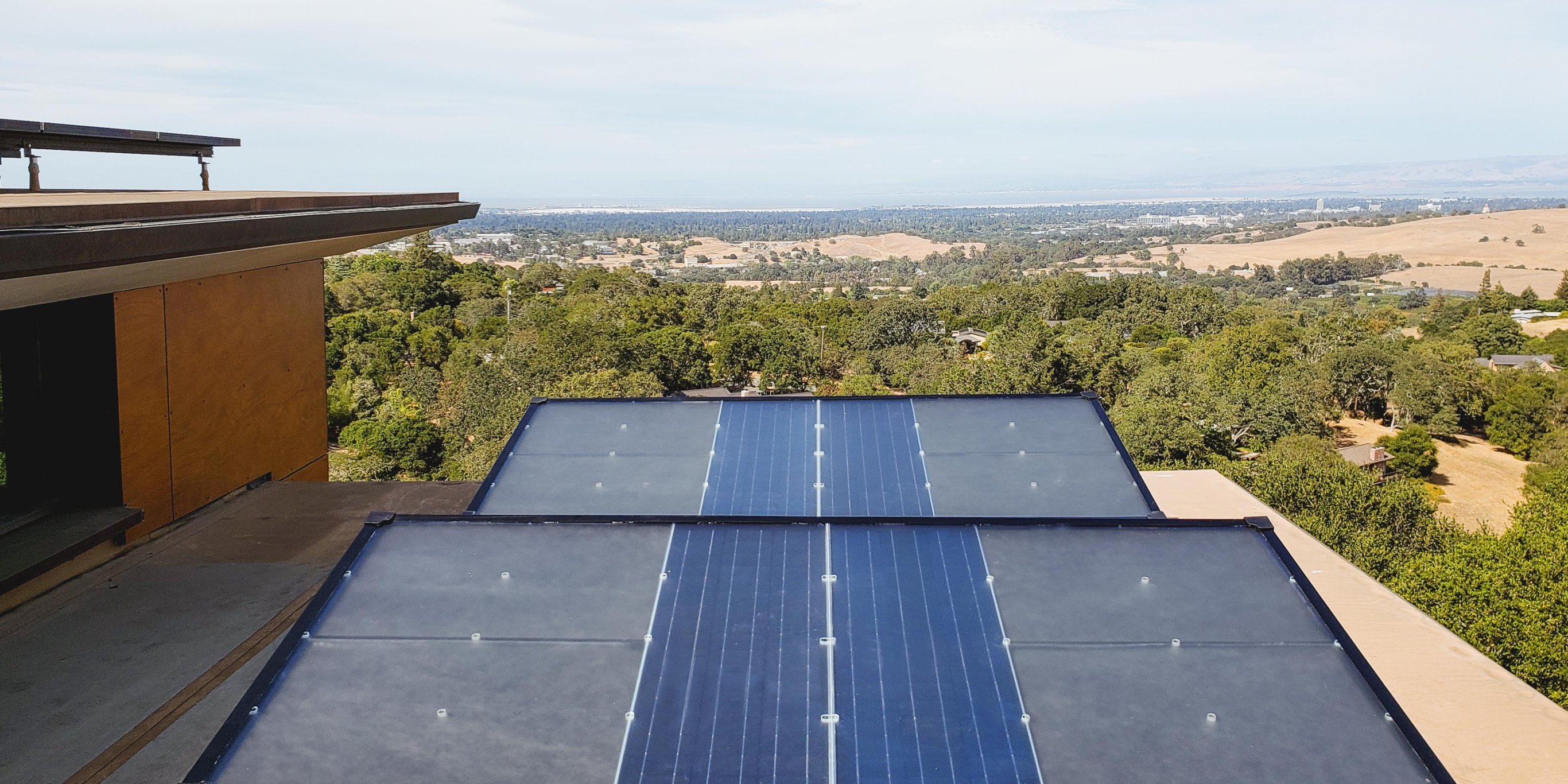 These $2,000 solar panels pull clean drinking water out of the air, and they might be a solution to the global water crisis